So Many New Games to Say No to 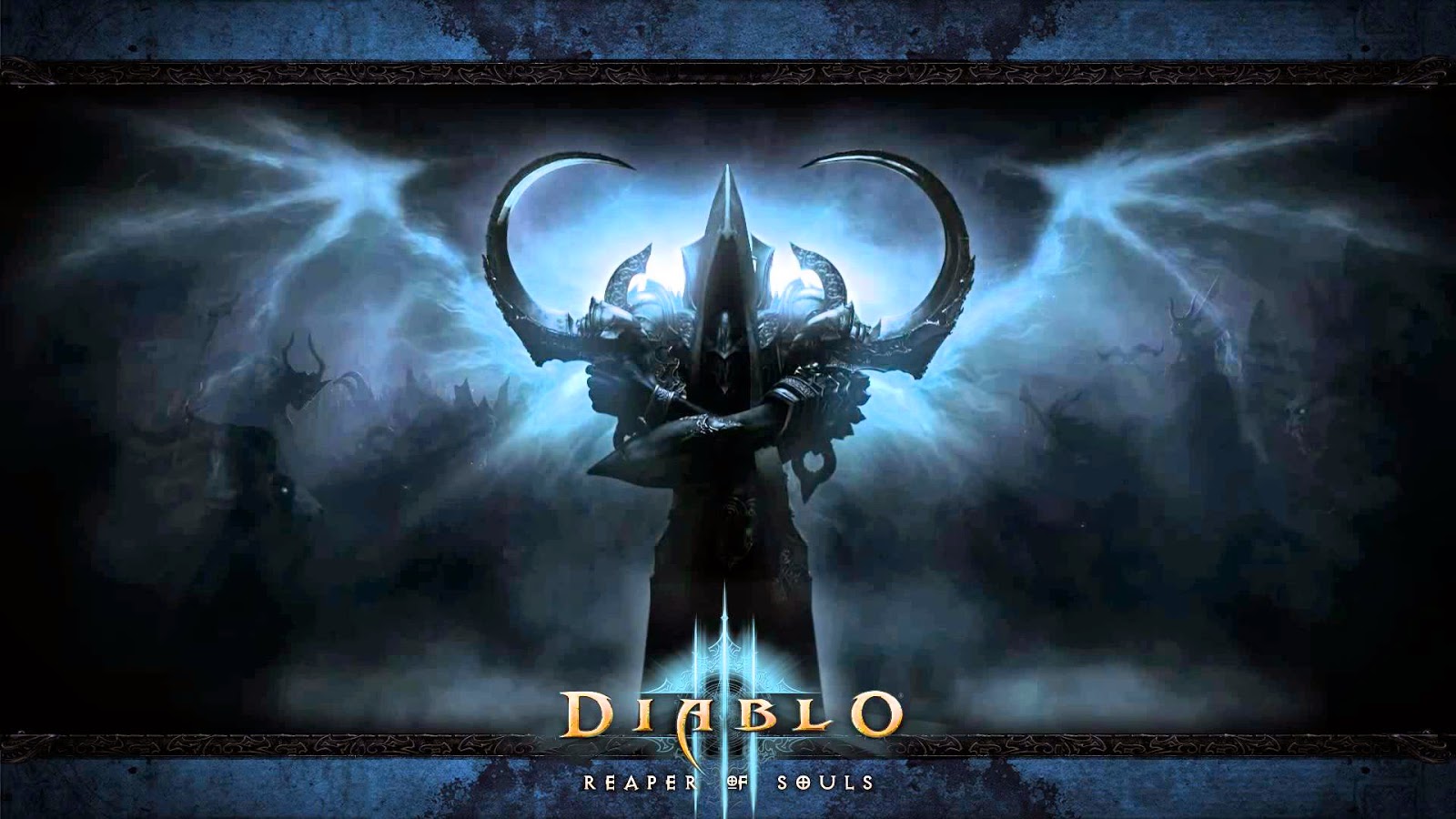 There are a lot of games coming out soon that, in theory, should interest me.  I may post more about individual games later, but it really should be an embarrassment of riches.


Not an MMO, but certainly of interest to me.  I played a lot of Diablo and bought both Diablo II and the expansion almost as soon as they came out.  However, this goes into the 'not safe to have a 4 year child looking over my shoulder' category and with my limited time, I'd rather play something where I don't have that concern.  (And no, I haven't bought the original game)

I have both Morrowind and Oblivion but have only played them briefly.  Arena and Daggerfall both came out when I was still playing RPGs a lot.  Skyrim has received great reviews and I've considered getting it a couple of times.  However, somehow none of these games including ESO are really of interest to me.

I like the style of this game (more stylized, doesn't take itself too seriously) and I really like that they are explicitly trying to adapt to different styles of play with the Paths (as an aside, I recommend subscribing to Richard Bartle's blog).  Of all the games on the list, this is probably the one that interests me most, but I still think it is doubtful that I will ever play it.

Seems more like a toy than a game to me and therefore holds little interest to me.  I also don't like the idea of paying to alpha test a free to play game, but I can't blame SOE for doing it.

I may have spent more time playing Ultima VI and VII than any other RPGs.  I lived in Austin, Texas longer than any place else (19 years?).  I think Richard Garriott does have some good ideas and I did watch the reveal video the day it came out.  I am glad it is in development and I hope it is successful but I just can't get excited about this game.

I loved the first two Wing Commander designed by Chris Roberts and space combat MMOs are very rare (Eve Online is the only successful one that I'm aware of and I'm much more interested in the style of gameplay being offered by Star Citizen).  Even more than Shroud of the Avatar, I hope this game is successful (and not just at raising money).  I can imagine myself getting this game after it comes out, but not on the first day and certainly not as a pre-order.

Any prominent MMOs expected to be available in the next 12 months or so that I've missed?
Posted by Kanter at 10:00 AM 2 comments:

It's a game, it should be fun

I mentioned my plans to try to get the Mekgineer's Chopper on my Engineer, Kantrina, by grinding rep at the Argent Tournament.  I did this for a few days and stopped.  On reflection, it just isn't fun and so I'm not going to do it any more.

I have quite a bit of tolerance for daily quests.  Kanter is even exalted with all four of the original alliance factions because he kept doing the Tournament quests.  I happily farm on three characters every day.  However, what was fun several years ago isn't fun now.  World of Warcraft is a game and it shouldn't be about grinding or doing it right, it should be about having fun.

I am still enjoying Archaeology.  Just yesterday in my pursuit of the Vial of the Sands, I completed the Crawling Claw.  It happened to my 100th unique pet so I also got Nuts as a bonus.  I had thought that I was getting close to 100 pets and 100 mounts, but it is much nicer to just run across them as I am doing other things.

That was my intention with the Chopper.  As I was leveling, I was going to pick up the recipe, not realizing it was behind a reputation wall.  I will continue to level Kantrina and pick up the Engineering recipes as they come.  Maybe someday I'll go back and run some Wrath Heroic dungeons at level 90 solo to get the reputation needed for the recipe, but only if I enjoy it.  If not, there are other things to do and other games to play.
Posted by Kanter at 7:45 PM 2 comments:

Email ThisBlogThis!Share to TwitterShare to FacebookShare to Pinterest
Labels: Professions, World of Warcraft

A Week in an MMO Life: Professional grinds

I still have no desire to participate in LFR so I am continuing to work on professions.  Kanter is excavating 2-4 Pandarian Archaeology sites so that he can eventually get his Vial of the Sands from converting Pandarian finds to Tol'vir ones.  He has searched four Canopic jars so far without finding the recipe.  I believe it is about a 10% chance, so if he gets to 10 without finding it, I'll be disappointed.  I had also been doing the Lorewalker dailies at the same time, but I realized that the one that uses 20 mogul shards was slowing progress, so now I'm only doing the one to that provides valor when you complete an artifact.

Since Kantro is safely harvesting ore on his farm that gives me time to work on something else.  I enjoyed getting Jeeves, so I thought I'd start working on more of the Engineering toys.  The Mekgineer's Chopper was my first goal since I knew the recipe was in Icecrown.  Kantrina, my mage Engineer, was already at level 77 and I happily and quickly leveled her to 80 in Storm Peaks.  I made what I thought would be a quick trip to Howling Fjord to pick up the recipe but she couldn't buy it.  It turns out that it requires Exalted status with the Alliance Vanguard.

My first thought was to try to get it by doing 5-man groups with my reputation going to Aliance Vanguard.  I tried to get both regular and heroic groups, but since people are generally switching to Cataclysm 5-mans at 80, only the regular groups would ever form and the experience from them was small.  I visited Behsten (see picture above) to stop my experience just before I hit 81 so I could continue to do the normal 5-mans, but I eventually decided it wasn't worth it.  He is more difficult to find than I expected.  He is described as being in the 'War room' but the room isn't labeled (it is the room to the King's left in Stormwind castle).  He is stealthed at a table in the back to the left as you enter the room.

Reading up on the reputation, it looks like the quests are spread in different areas, so it didn't really make sense to do a bunch of old quests I've already out leveled.  I saw two suggestions, either three dailies spread around Icecrown or the Argent tournament dailies.  I am already exalted with the Silver Covenant on Kanter so I don't have a lot to gain with having another character, but at least I thought I could build up some tokens for pets and mounts that I don't have.

So this is my grind now.  It seems I spend most of the time on the farm.  Kantra is farming cloth and doing the two cloth dailies. Kanter and Kantro are farming ore and Kanter is using the trillium to produce the daily Living Steel.  I have a lot of ghost iron so I was able to build the Jade Panther on Kantra.  The Jeweled Onyx Panther that requires building the other three panthers is so expensive, I'm not sure it is worth doing but if I earn enough gold, I might.  I will see if I can stick with the Argent Tournament grind on Kantrina or if I'll have to move on to something else.  In worst case, I could come back at 90 and solo the heroics, but that doesn't sound like much fun either.
Posted by Kanter at 5:40 PM No comments: